Football League - The Gap in Points 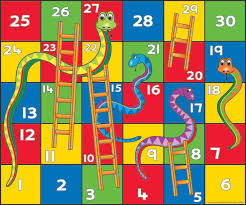 While the final day in the Premier League didn’t carry the same drama as previous seasons with most issues wrapped up long before the end of May, the same cannot be levelled at the Football League. Whether it was the drama at Vicarage Road/KC Stadium that saw Watford fall at the final hurdle, the amazing scenes as Brentford missed a penalty and Doncaster raced away to score a last minute winner or Barnet’s heartbreak at being relegated after a string of results went against them.

The main point I wanted to look at was the unbelievably high number of points needed to survive in the Championship, indeed with only a handful of games of the season left some teams were within touching distance from both the play offs and the relegation zone.

Peterborough ended up being relegated with a record number of points from the 2ndtier since the switch to 3 points for a win and this was only confirmed on the final minute of the final day of the season. Given this I decided to take a look at how the number of points in various positions compared with previous seasons.

The graphs below would look much better in Tableu – unfortunately I have a Mac so they are done in Excel!

The following graph shows the points achieved for each position of significance along with the average needed for the last 15 seasons. 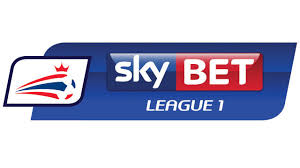 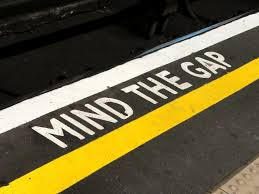 Posted by Dave Willoughby at 18:48 No comments:

Dave Willoughby
Sheffield, South Yorkshire, United Kingdom
I currently work as a Performance Analyst on a full time basis for Onside Analysis. After a few years of pursuing my dream job including working for Rotherham United, Coventry City Ladies and Barnsley, I am finally doing for a living some I love.